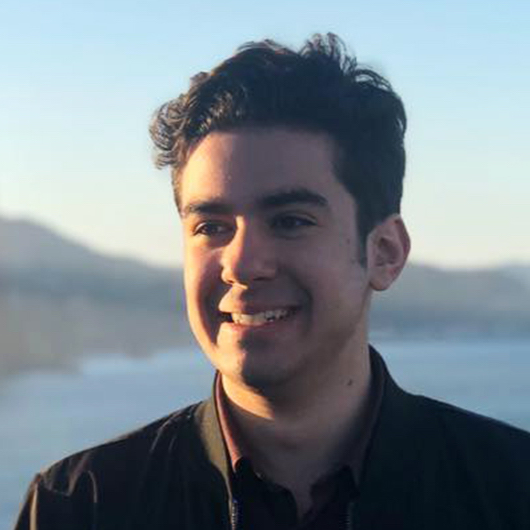 This past year, we’ve been delivering feature after feature as we are on a mission to create the most full-featured design and illustration tool in the Apple ecosystem.

Now it’s time for us to reflect, iterate, and improve Vectornator’s experience for every detail imaginable. As a small team, improving and polishing finer details takes a lot of time . That’s why we decided to do this in small steps over the course of the next months.

From now on, every major release will have a dedicated Public Beta version. We will invite you all to participate and collaborate with us on making the best design tool with zero bugs and zero crashes.

X5 is the beginning and we’re glad to bring more than 50+ fixes and improvements to Vectornator.

• The newest native Fonts Picker is now available and you can use all your custom fonts again.

• Recently picked fonts appear at the top of the Fonts Library List.

• Preset changes made in the Brush Editor are now saved.

• Dragging paths around is up to 4x faster.

• Marquee selecting paths is up to 10x faster.

• Fixed several memory leaks that caused a lot of crashes during long workflows.

• Document file size after changing the corner radius is 99% smaller.

• Improved performance for documents with empty objects and when many elements are selected.

• The Dimensions label is now based on the active tool and when using the pen tool is turned off.

• The Time-lapse rendering will be now canceled in case of errors during frame generation.

• Fonts installed through other apps now work in Vectornator on iOS14.

• All groups are now correctly rotated.

• Fixed the issue of incorrect rotation of blurred groups.

• Fixed a bug related to the corner radius when importing a Sketch file.

• Fixed crash when creating flat/horizontal contours in the Brush Editor.

• Fixed a crash regarding document closure.

• Fixed a crash regarding the Artboard's creation undo.

• Changing corner radius no longer brings shape to the front.

• Interface is a bit larger to improve usability.

• Improved localization and animation and fixed the Learn More button alignment inside the Help Tooltip window.

• The Newsletter popup for first-time users will not show up anymore.

• The Newsletter popup window is only available in the Help menu.

If there’s something that you think we could do better, let us know and we will try to implement it as soon as possible. Our Feedback Page is always open to accepting your wishes or you can contact us via email.