In the past few weeks, we spoiled you with the upcoming features of Vectornator. Today we are excited to announce the latest one before the official release of X4.

As mentioned last week, we have re-thought the entire user experience in Vectornator which includes the Artboards.

When Vectornator X was launched, our vision was to bring you the best UI/UX design, which was also reflected in the artboards. With X4, we are perfecting the same vision to speed up your workflow. Starting with the new update, not only can you focus on selected artboards but also the way you interact with the artboards has been significantly improved.

Tapping anywhere on the canvas will immediately create a new artboard with the same size as the previous one you created.

Don’t you like to use the tap functionality? No worries!

Choose instead to hold & drag your finger around to literally draw your artboard and set the size.

Then, you can also use one of the templates with the standard size.

And it’s not finished yet!

UI and UX Designers, I’m talking to you now...

With this update, we really want to revolutionize the way you approach your iPad or iPhone for design, allowing you to finally use it for working on your next project. Thanks to the Sketch Import and the other amazing new features, this update will shorten your journey and offer you the unique opportunity to research, design and test all in one tool.

Greetings from the Vectornator team! 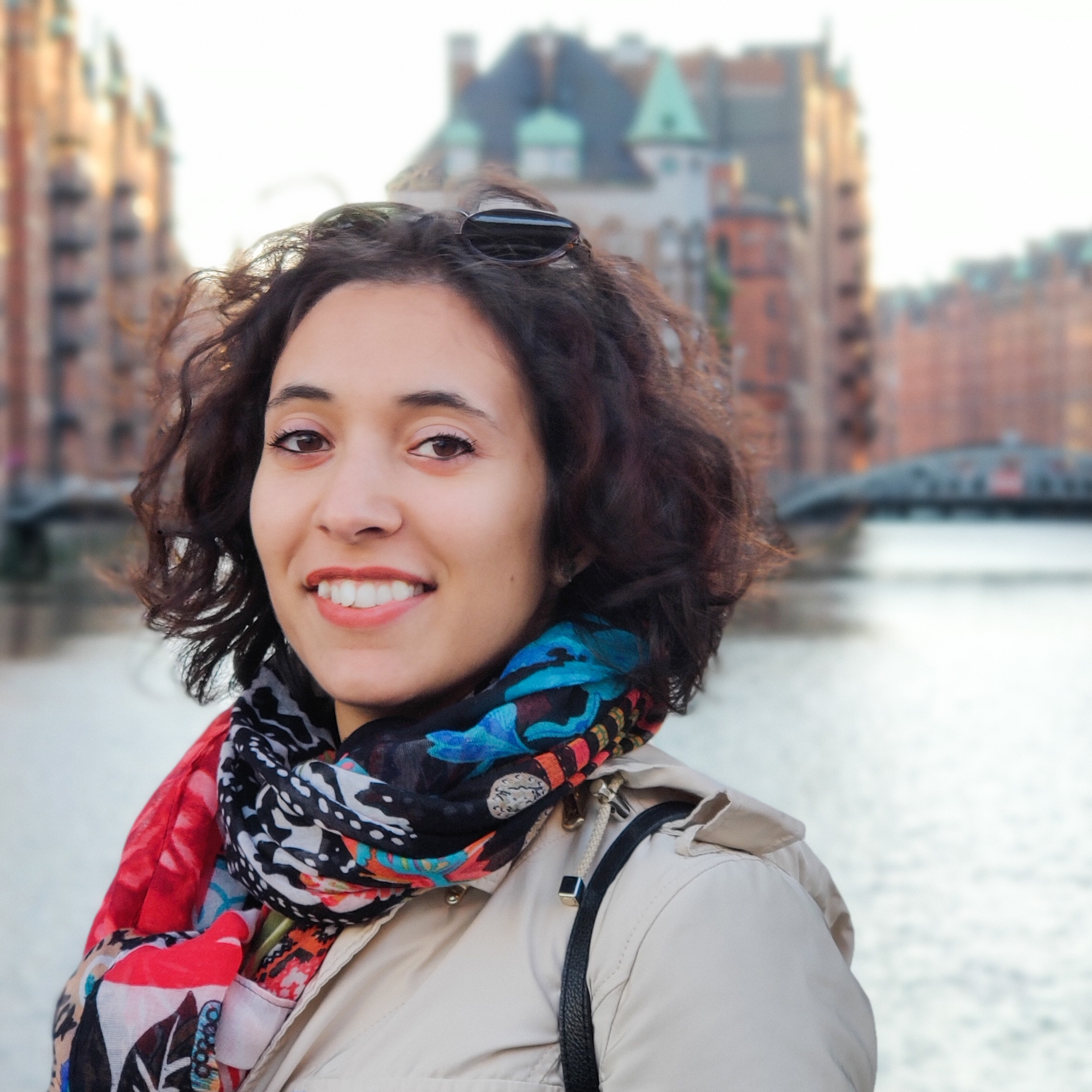 Every user Interface is a conversation